What is the VAWA Act?

The Violence Against Women Act (VAWA) is a critical piece of legislation for citizens or permanent residents of the US affected by domestic violence, dating violence, sexual assault, and stalking. It seeks to improve the lives of individuals whose residency is in question due to these criminal acts by bringing criminal justice to the forefront of these matters.

Without seeking separation or cooperation from the abuser, the victim is allowed to file a self-petition VAWA I-360 Form then leave the abuser after a lawful permanent resident status has been obtained. Most VAWA immigration cases occur through the use of threats or blackmail, force of sexual acts, intimidation or cruel treatment, emotional abuse, economic binding, manipulation using children, limiting circles of communication, and other harmful acts of violence.

According to the VAWA Act, spouses affected by violence may change their status under the following circumstances:

The VAWA act is spearheaded by groups such as the National Organization for Women, the National Task Force to End to End Sexual and Domestic Violence Against Women, the Family Violence Prevention Fund, and other state and federal agencies. Its reauthorization in 2013 expanded the act to not only include immigrants who suffer from domestic abuse, but also American Indians, same-sex couples, and victims of sex trafficking. The newest 2013 VAWA legislation empowers victims of domestic violence from all walks of life by reinforcing legal action in the case of non-citizenship, or neglected genders and nationalities. 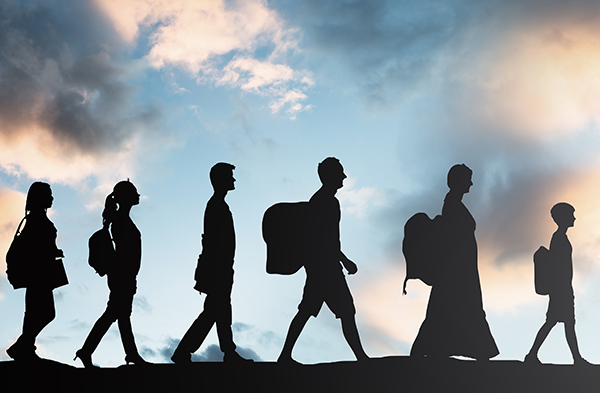 Applying for VAWA immigration protection involves a set of requirements before asylum can be awarded to the victim:

How can this benefit you and your family?

Once your I-360 petition is approved, several steps can be taken to protect you and your family from wrongful deportation: Rozas & Rozas Law Firm has provided legal consultation for many families victim to domestic violence in New Orleans, Baton Rouge, Lafayette, and other locations in Louisiana. We can help walk you through the process to ensure your confidentiality is kept private and your safety is protected overall. Simply filing an I-360 Form is only a precautionary measure that must be supported with proper evidence. At Rozas & Rozas Law Firm, we can accurately prepare your case and outline emotional, detailed accounts that must be shared with a court. We know the steps to take in the event that your I-360 application is denied, and we won’t stop until your defense is met. Contact us today for a free consultation.