What is The Cuban Adjustment Act, and Am I Eligible?

The Cuban Adjustment Act of 1966 allows Cubans and their dependents to become lawful permanent residents (get a green card) through an adjustment of status. It was designed to permit residence to thousands of Cuban refugees who could not return to Cuba for political reasons, but were not able to pursue residency in the U.S. through other means. The Violence Against Women Act (VAWA 2005) and the Victims of Trafficking and Violence Protection Act (VAWA 2000) changed the Cuban Adjustment Act to provide continued eligibilty for adjustment of status to spouses and children who were victims of domestic violence, with certain conditional requirements. To be eligible for an adjustment of status as the principal applicant, the following conditions apply:

Principal applicants must submit evidence of being a Cuban citizen or native. Various documents that can prove one was born in Cuba or has Cuban citizenship would suffice. Examples include but are not limited to: 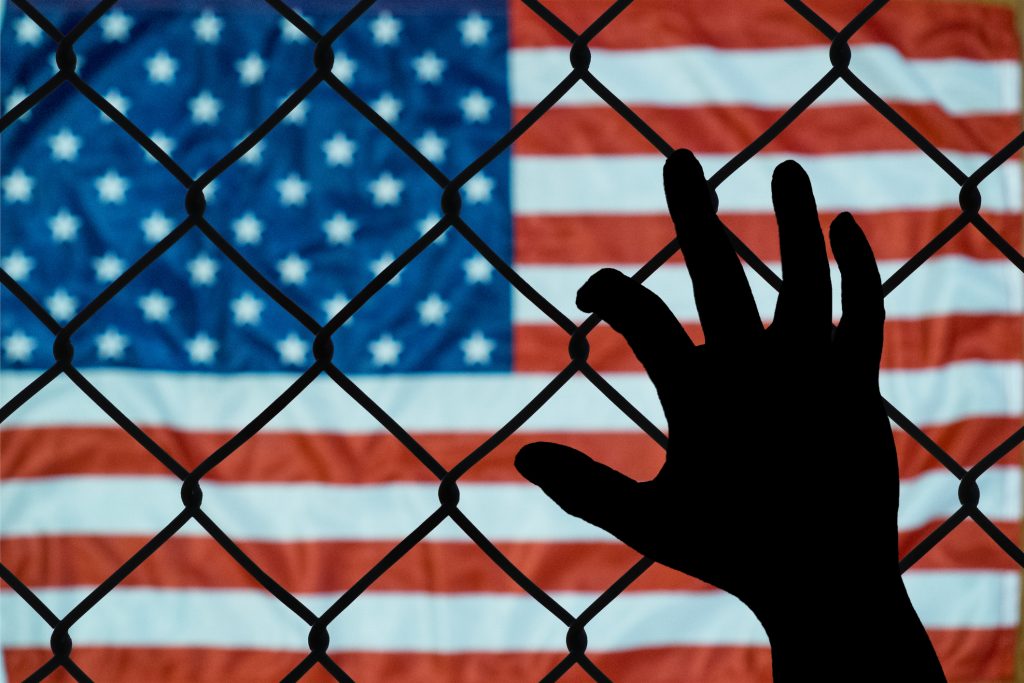 Individuals Who Cannot Apply for an Adjustment of Status

Foreign exchange visitors (J-1 or J-2 visa holders) who are subject to the two-year foreign residence requirement are not eligible to apply for an adjustment of status until the requirement is fulfilled unless a waiver has been granted.

In general, an applicant can only be approved for a green card by the U.S. Citizenship and Immigration Services (USCIS) if none of the grounds for inadmissibility (reasons for not being allowed into the U.S.) apply. If one is inadmissible, the law may allow for he or she to apply for a waiver.

The usual restrictions on adjustment are inapplicable to applicants under the Cuban Adjustment Act. Therefore, the following undocumented groups may still seek adjustment under the CAA: During the adjustment of status interview, if an applicant admits possible inadmissibility as a member of the communist party, a sworn statement should be taken to assess the following:

Refugee status is not required to apply for lawful permanent residence under the Cuban Adjustment Act. This means that an applicant does not need to claim to be an asylum seeker under the CAA. The applicant may also travel back to Cuba without negatively affecting their status, although the physical presence and continuous residence requirements must still be met.

Under the Cuban Adjustment Act, the admission date for a Cuban applicant’s lawful permanent residence will be 30 months before the filing date for the application or the date of the individual’s last entry into the U.S., whichever date is later. This provision allows the applicant to qualify for naturalization after a shorter time frame.

The same rules apply to the Violence Against Women Act (VAWA) cases under the Cuban Adjustment Act. 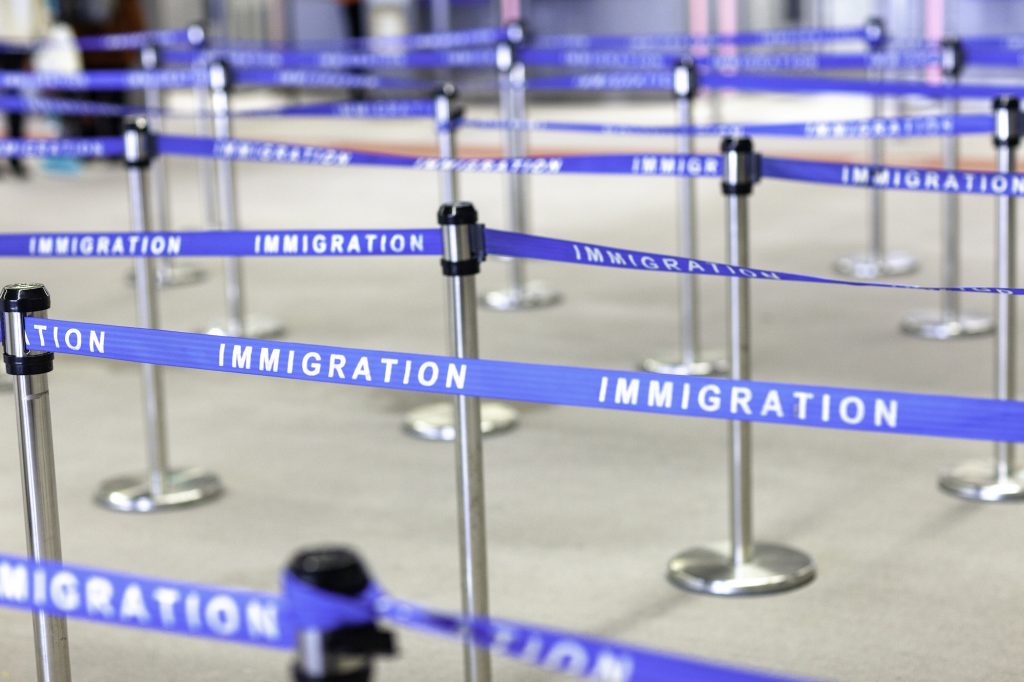 If an applicant is denied an adjustment under the CAA, he or she is entitled to a clear explanation. While there is typically no appeal after a denial, the applicant may go before a judge and renew the application if removal proceedings are initiated. A person adjusted under the Cuban Adjustment Act may have his/her residence rescinded, or taken away, if it is determined that the applicant was ineligible within five years from the actual date on which the application was approved.

If the Cuban Adjustment Act is not an option, a special parole program may be explored. This program, the Cuban Family Reunification Parole Program (CFRPP), allows permanent residents and U.S. citizens to file family-based petitions to help Cuban relatives immigrate to the United States. Under the CFRPP, recipients of approved family petitions can be paroled into the United States while waiting for their immigrant visas or the one year required to file for lawful permanent residency under the CAA.

For more information about the topics covered in this article, or for thorough legal help and powerful representation, contact your experienced immigration attorneys at Rozas & Associates today. Our Louisiana immigration attorneys are experienced in immigration cases of all types, and we understand that each situation is unique. Immigration law is constantly changing, and it can be frustrating to go through your immigration concerns alone. No matter if you need help with a marriage visa, an employment visa, seeking asylum, gaining citizenship, or even dealing with detention centers, we want to help! Give us a call, stop by our Baton Rouge office, or contact Rozas & Associates online today for a free immigration consultation.