President Donald Trump has made headlines these past two weeks for his executive order for a travel ban that was invalidated by the Ninth Circuit and for his new plan to speed up removal proceedings, make the asylum standard tougher, and increase the amount of Immigration and Custom Enforcement (ICE) raids.[1] President Trump’s two orders came between the 75th anniversary of Mr. Korematsu being detained and subsequent argument before the Supreme Court, which may be the most controversial immigration case involving an executive order.[2] Several of our clients have called and asked about what these new orders mean and what rights does President Trump have in unilaterally signing orders. We wanted to provide some insights here on our blog about what these executive orders mean.

Even though there is no specific language in the United States Constitution that grants the President the right to issue executive orders, it has long been accepted that the language in Article II about a “grant of executive power” includes the right to issue these orders.[3] Executive orders are not a new concept, as more than 1,300 have been issued since 1789.[4] An example of a recent executive order for immigration purposes is the Deferred Action for Childhood Arrivals (DACA) that President Obama signed in 2012. Presidents are permitted to issue executive orders without Congressional approval because the orders are not technically new laws. Rather, the orders are directives to governmental agencies on how to apply the law that already exists or that could fit into the parameters of the current law. That way Congress, the only branch of the government that can pass legislation about immigration,[5] does not lose its authority by the issuance of the executive order.

Contact A Skilled Baton Rouge Immigration Attorney To Represent You

At Rozas & Rozas law firm, our attorneys helped many people with their immigration cases before President Trump was inaugurated and have helped people since he has been elected and signed executive orders. Immigration proceedings can be terrifying, especially with all of the uncertainty in place right now with the various executive orders and the challenges in court. If you have an immigration question, contact a trusted Baton Rouge immigration attorney at our office immediately for a free consultation. We give each and every client the attention and focus they deserve. Call us at 225-478-1111 today to see how we can help you or someone you love lawfully remain in the United States. 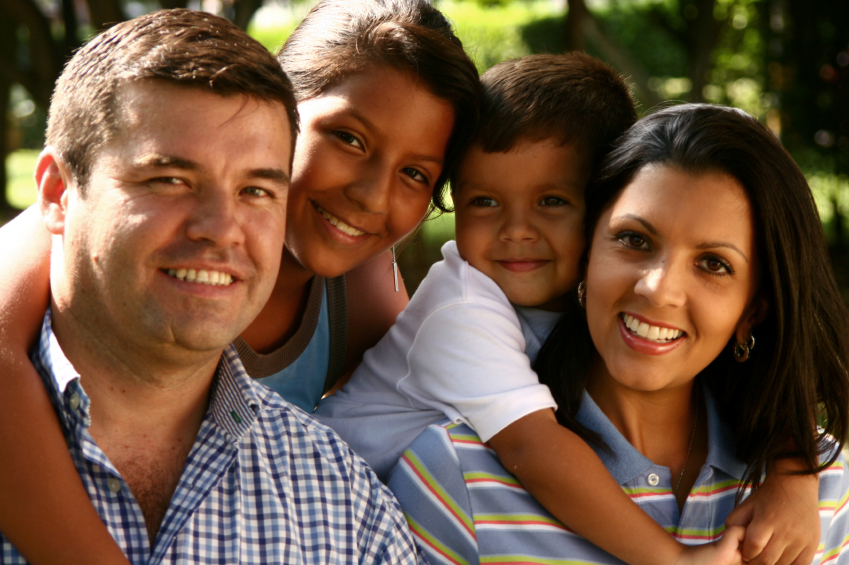